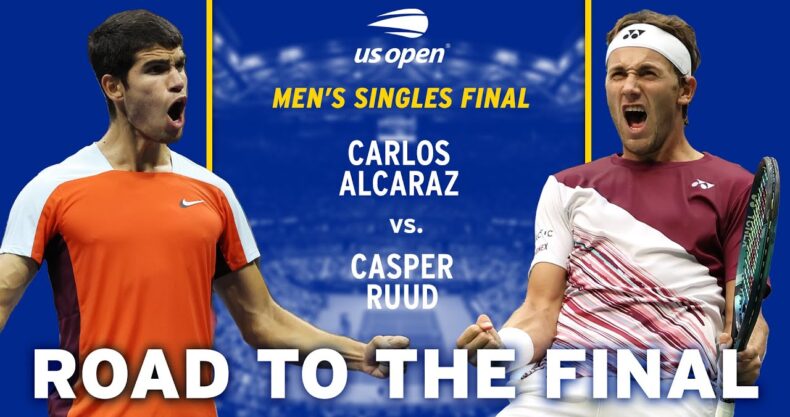 A look back at Carlos Alcaraz and Casper Ruud’s road to the final at the 2022 US Open.