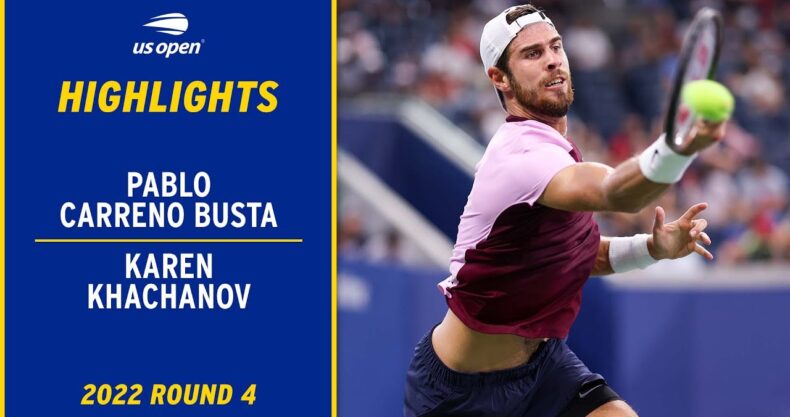 Pablo Carreno Busta vs. Karen Khachanov Highlights | 2022 US Open Round 4

Watch the highlights between Pablo Carreno Busta and Karen Khachanov in Round 4 of the 2022 US Open.