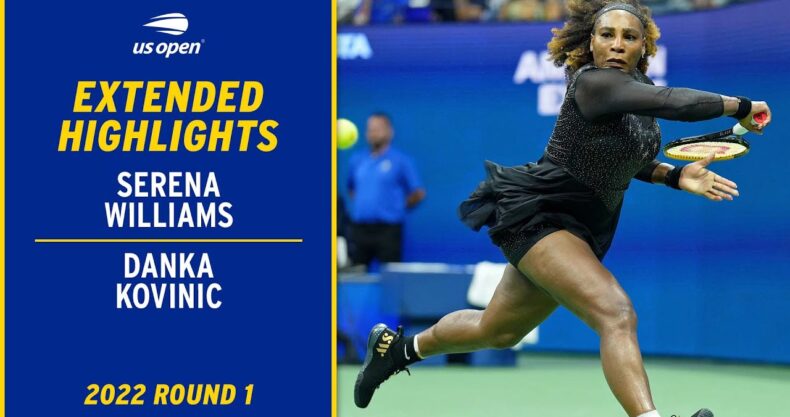 Serena Williams vs. Danka Kovinic | Extended Highlights | 2022 US Open Round 1

Watch the extended highlights between Danka Kovinic vs. Serena Williams in Round 1 of the 2022 US Open.