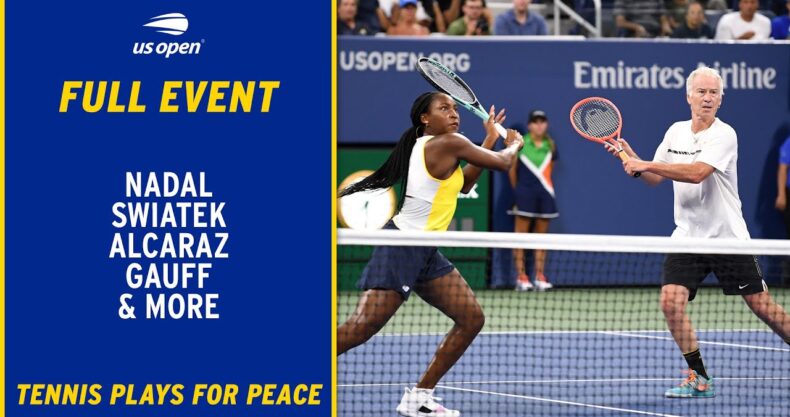 Tennis Plays for Peace is an initiative to bring the tennis community and fans together to support the humanitarian relief efforts for the war in Ukraine through the GlobalGiving’s Ukraine Crisis Relief Fund. Donate today at globalgiving.org/usopen.