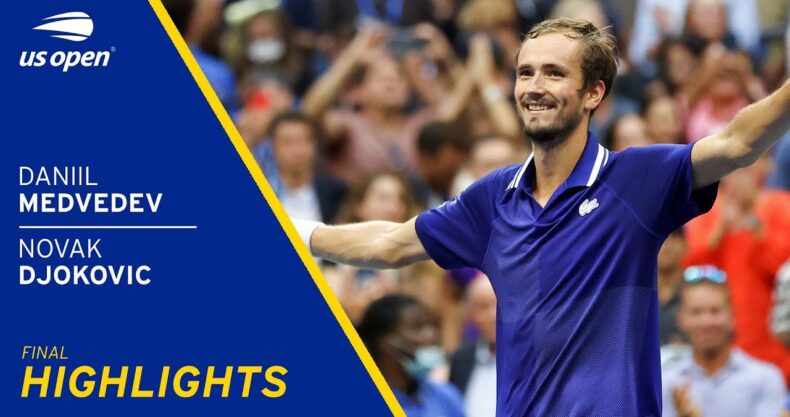 No. 1 seed Novak Djokovic takes on No. 2 seed Daniil Medvedev in the final of the 2021 US Open.